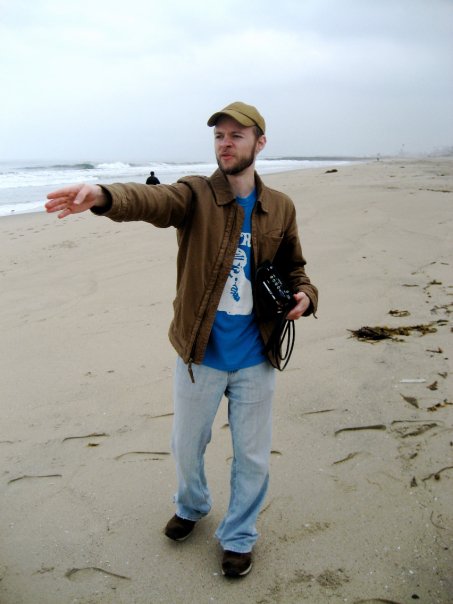 The son of a veteran recording engineer, I grew up in my father's Chicago recording studio learning the ins and outs of music production and management. In high school, I recorded local bands and radio shows for the school radio station and developed a strong passion for the entertainment business. While attending Allegheny College, where I studied Communications and Media Criticism and produced and directed a number of short films, I realized that film was the medium that allowed me to best express my creativity and passion. Immediately after graduation in 2006, I moved to Los Angeles in order to pursue a professional career in filmmaking. Since arriving in LA, I have edited television programs for ABC, NBC, Bravo, Discovery Channel, and TLC; I have directed two short films; and I own and operate a post-production studio in Hollywood. I am currently developing my third short film in addition to my first feature.