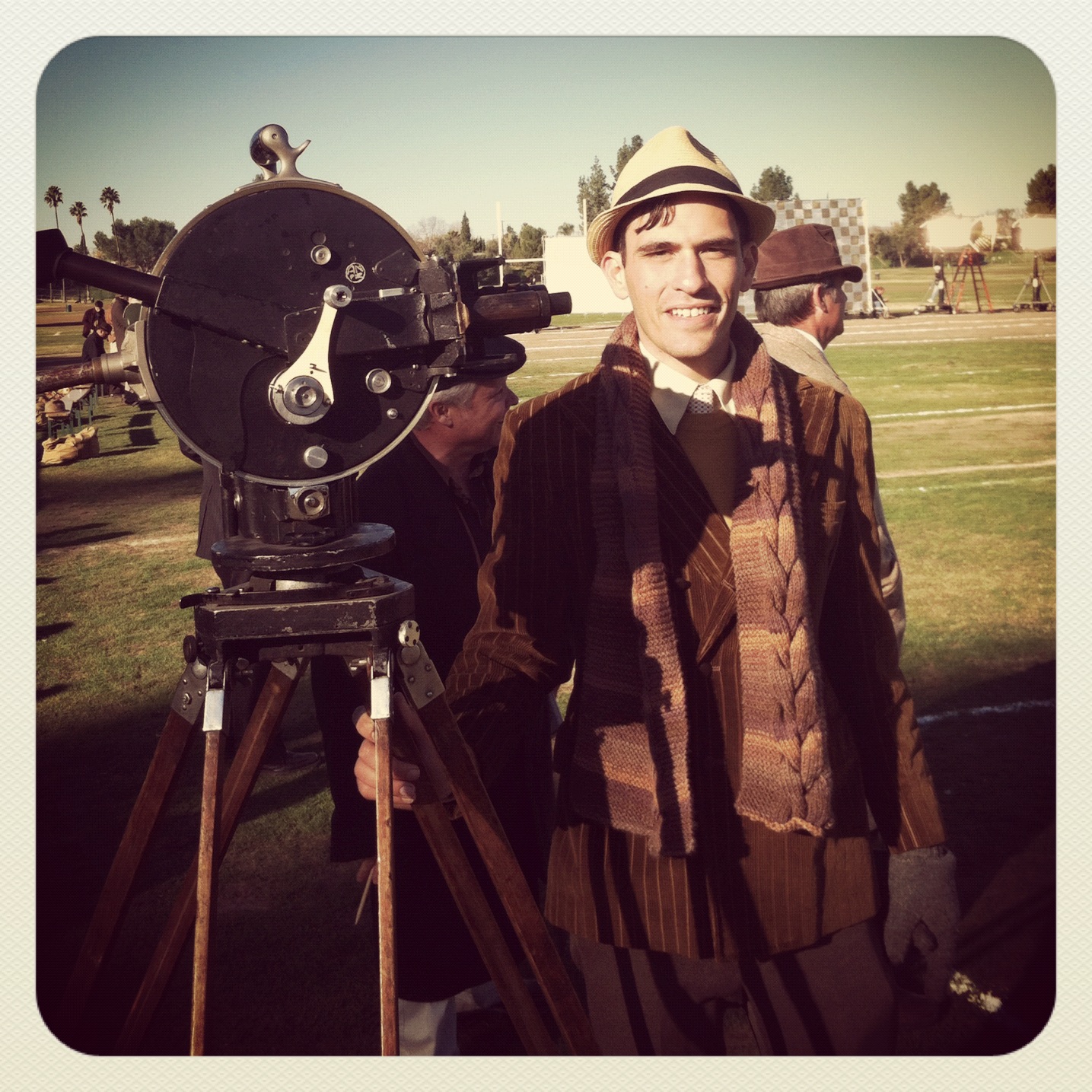 Brian Formo comes from the art and music world but his passion for film and working with others on large projects brought him to Los Angeles. Previously Brian had helped start art galleries and performance spaces in Knoxville, Tennessee and Olympia, Washington, and worked three years for the seminal independent record label K (exploding the teen underground with albums by Beck, Modest Mouse, Built to Spill, The Blow, Mirah, Make Up, Kimya Dawson and Beat Happening). His art and coordination background made him a viable resource in the art department in Los Angeles, having worked on two feature length films that were sold for distribution at the Sundance Film Festival 2012 ("Excision," Anchor Bay and "For a Good Time, Call..." Focus Features) and various music videos in the area. Brian is available for any project and with any art or production team. He has coordinated offices and worked closely with art directors.