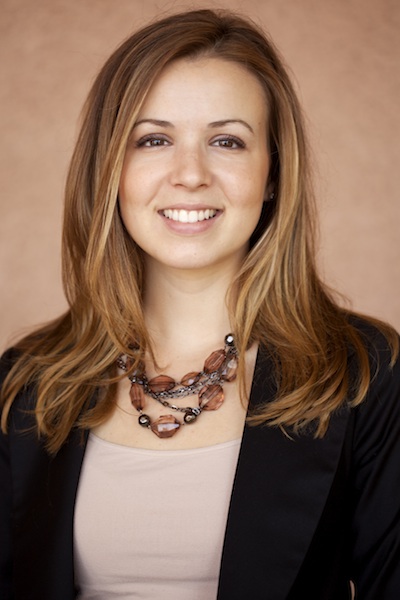 Brooke Dooley was born and raised in Tracy, California. At eight years old, she wrote, directed and starred in her own "home-grown" television show based out of her garage. At sixteen, she took a legal assistant job at a family law office for four years, which laid the foundation for her strong work ethic. At nineteen, she moved to San Francisco to pursue an education at San Francisco State University, where she earned a B.A. in Cinema. She has coordinated, managed and communicated ideas across all media platforms. She has produced two indie feature films, over a dozen short films, and nearly a dozen spec commercials and music videos. She has traveled to Japan, Canada, Ireland, Italy, France and Pakistan. All of these experiences have given her the knowledge, skills and capacity to be creative and collaborative, along with the awareness and ability to interact with financiers, investors, creative thinkers and developers.


She now resides in Los Angeles, where she is constantly building new friendships and passions.