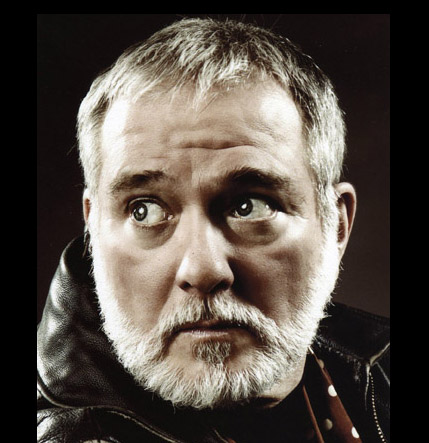 Daly was trained as stage actor in Massachusetts, USA. In the late 1970’s he relocated to Hollywood, working with film directors Alan Arkush and Miklos Gyulai. He spent most of the next three decades traveling extensively in Europe and North America.

In the early 2000’s Daly collaborated with the Hamilton Library at the University of Hawai’i to preserve over 1,000 color images of the Western Pacific. This archive is now known as The Margo Duggan Collection. In 2007 he founded the annual A.J. Liebling Invitational Short Fiction Conference to celebrate the works of the eponymous American journalist/media critic, and the ideas of the Argentinean fantasist Jorge Luis Borges.

A citizen of the United States and the Republic of Ireland, Daly is married to the award-winning watercolorist and collagiste Nancy Miller Daly.