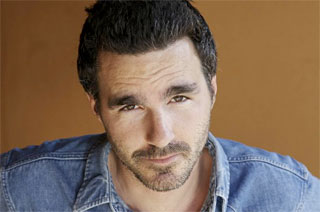 Rhett has worked in entertainment since 1998. He has experience in a wide range of industry realms including narrative and commercial production, development, business affairs, legal, producer's representation, intellectual property protection, directing, and writing. He has been employed by three major studios (Warner Bros., Paramount, and Disney) and a mini-major (Summit). He has also founded and run two separate production companies.

His education includes degrees from the University California at Berkeley and Columbia University.