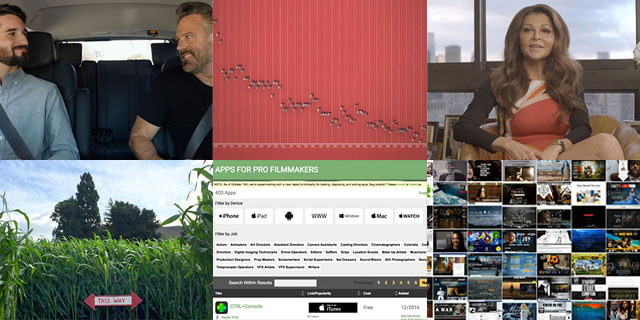 This year we published 11 articles on film, web, and design, in addition to sharing a few dozen posts on Facebook and Twitter. Here are our favorite subjects covered this last year.

Got a favorite that’s not here? Browse the archive and comment below.